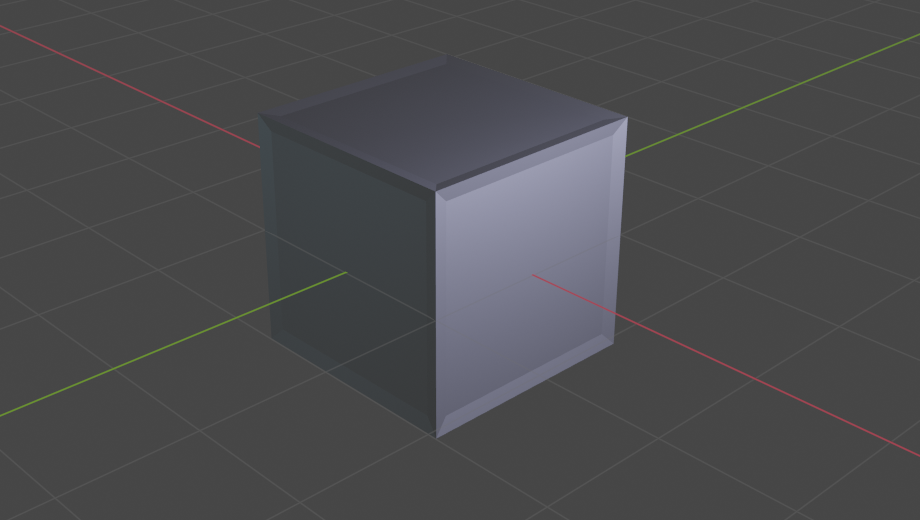 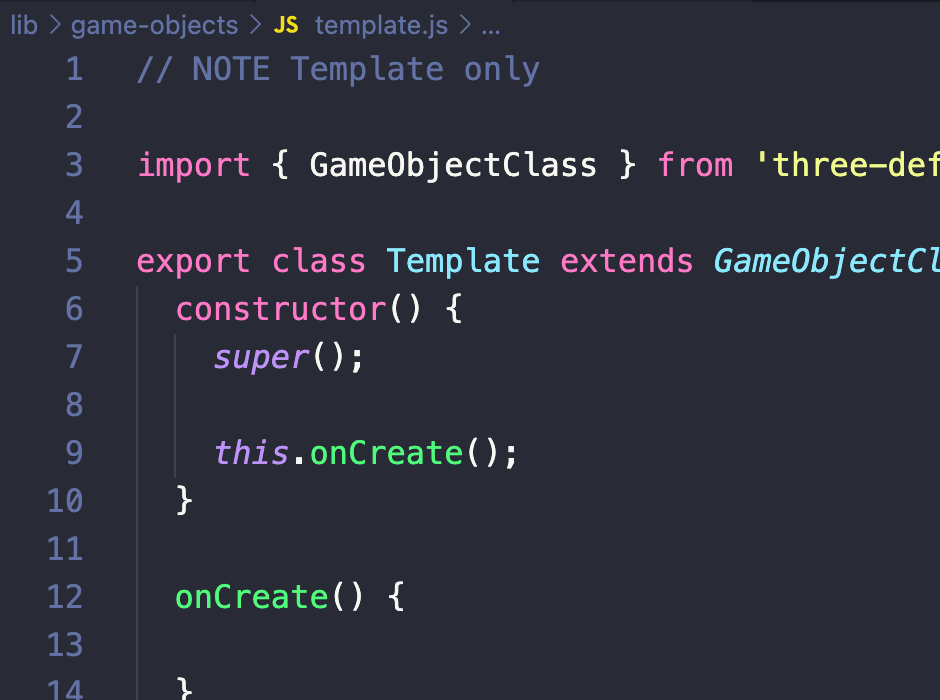 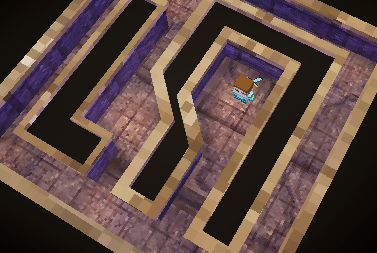 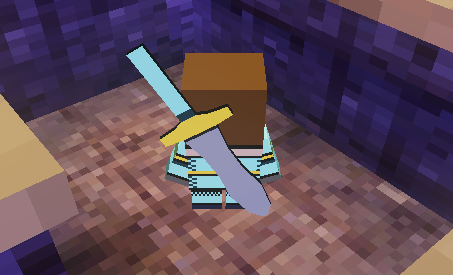 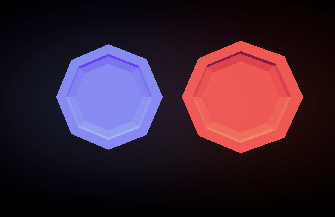 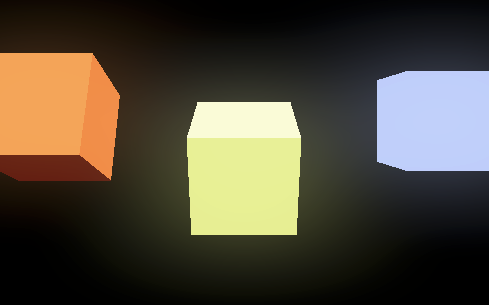 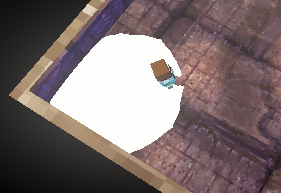 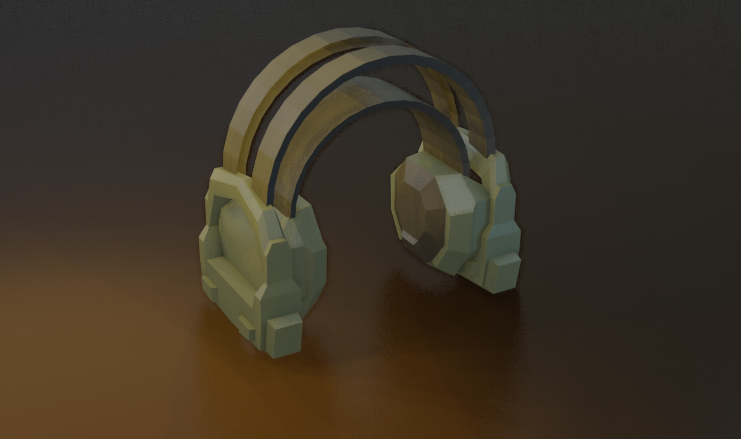 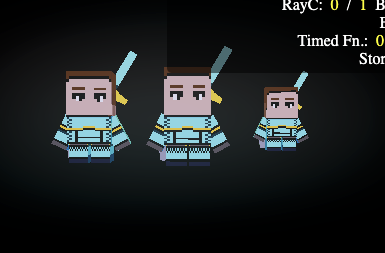 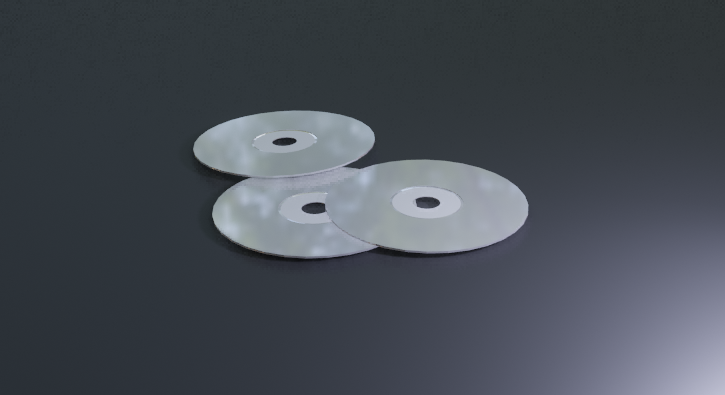 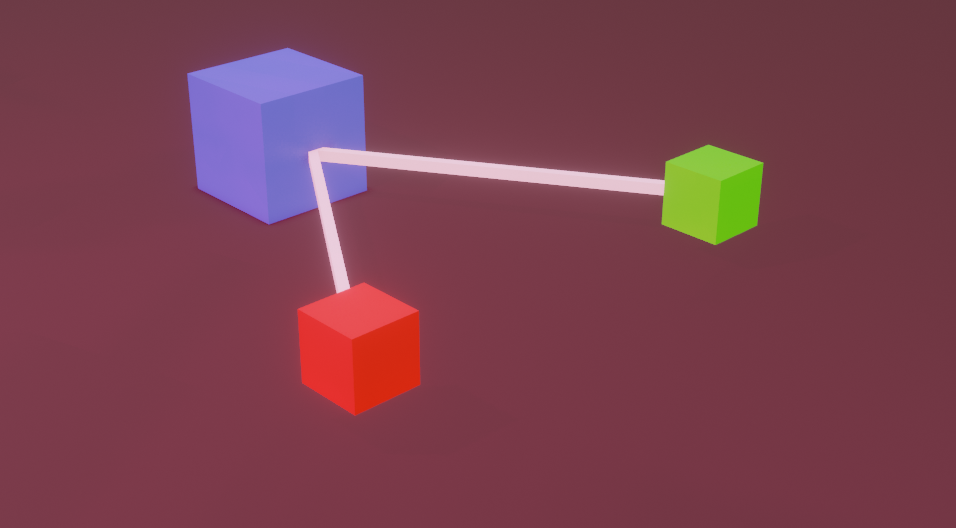 Discover the robust gamedev solution that is the Default Cube. Built from the ground-up to not support React, not support memory leaks, and also not support other things.

• Works on Android, iOS, and Web (if available, also multi-touch.)
• Absolutely painless workflow - transforming Blender into an actual game engine.
• Convert Blender files into playable prototypes literally within a hours.
• Dynamic team and free office fruits on Thursdays.
• 100% focused on making gamedev as easy as possible.
• Seamless interaction controls. This one is actually pretty cool - you can change cameras on the fly, follow characters without a million lines of code, all the cool stuff.
• Support for ads and IAPs, because money.